Antigua and Barbuda: The Land of Sun, Sea, Sand and History

By Mark Stevens
| Photography by Alfred Särchinger
Whether you’re into exploring ancient caves in deep solitude or simply up for the pleasures of the sun and sea, Antigua has it all … and has it all right.

Editor’s Note: Those who choose to travel are strongly encouraged to check local government restrictions, rules, and safety measures related to COVID-19 and take personal comfort levels and health conditions into consideration before departure.

The first mate drops the mainsail of the catamaran we’ve booked for a daylong tour of Antigua’s west coast.  We glide into Deep Bay, waves lapping at our vessel’s hull, and make for a crescent of icing sugar sand and an emerald explosion of coconut palms and sea grapes that guards the beach like a New York nightclub bouncer. The sea behind us glitters in the morning light; heat from the rising sun creates a shimmering haze that climbs a rugged ridge toward the ruins of Fort Barrington where British soldiers once stood sentinel against a French invasion.

Rainbow-coloured sarongs flap furiously on a clothesline beside a row of pastel-painted clapboard vendors’ shacks but the expected onslaught of cruise passengers hasn’t yet materialized  – we share the beach with no one. The catamaran, named “Wadadli Cats” slows to minimum steerageway before the first mate drops a ramp into the water with a satisfying splash. “Waladli” (not “Wadadli”) was Antigua’s first name – an Arawak word meaning “our own” – but don’t tell that to the owners of this boat. Nobody’s in the mood to talk about history anyway; we’re already sipping frosty beers (Wadadli beers!) in the boat’s cockpit because somewhere the sun’s over the yardarm. “Explore, enjoy,” says the skipper. “But don’t use up all the fun. Three more beaches today.” 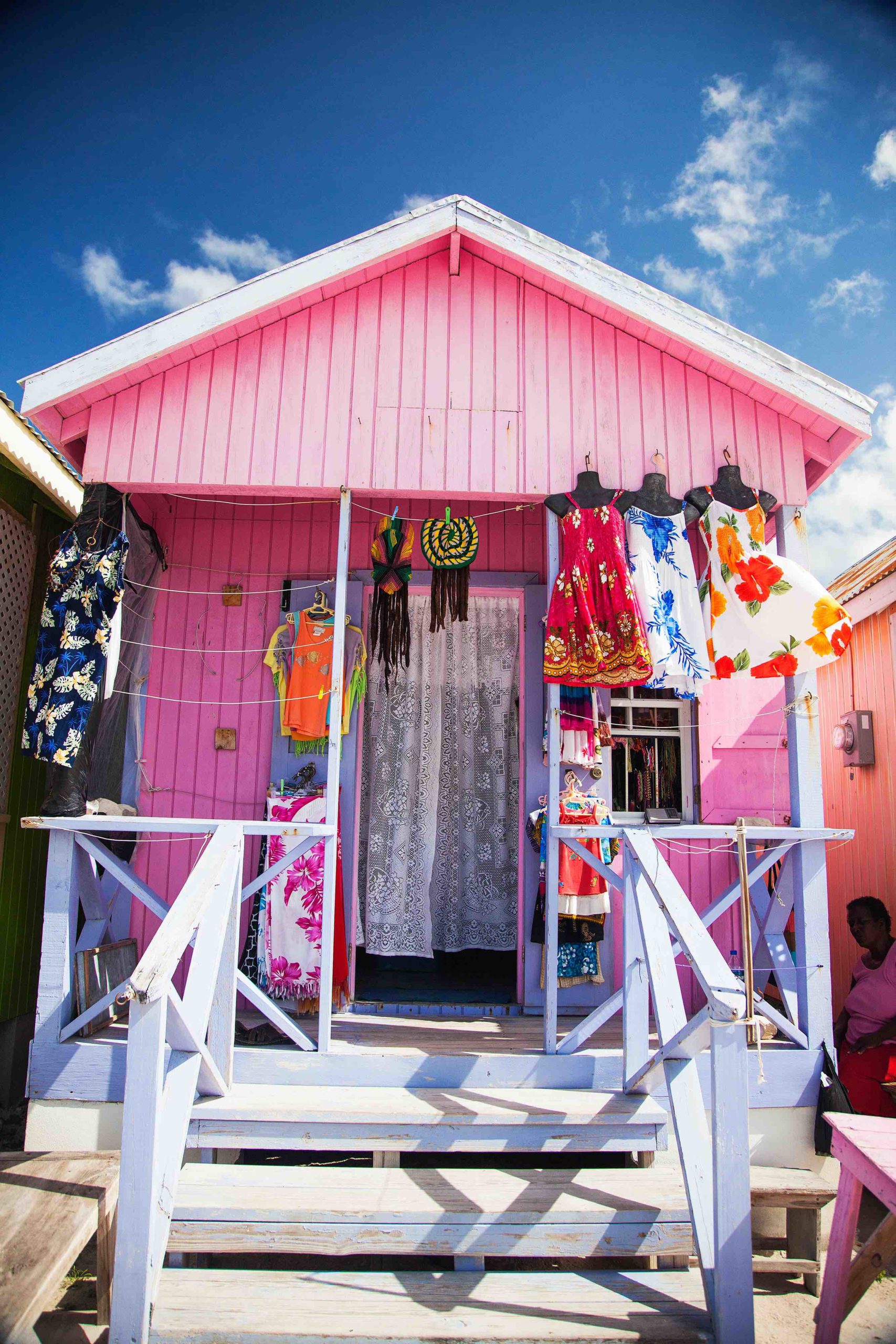 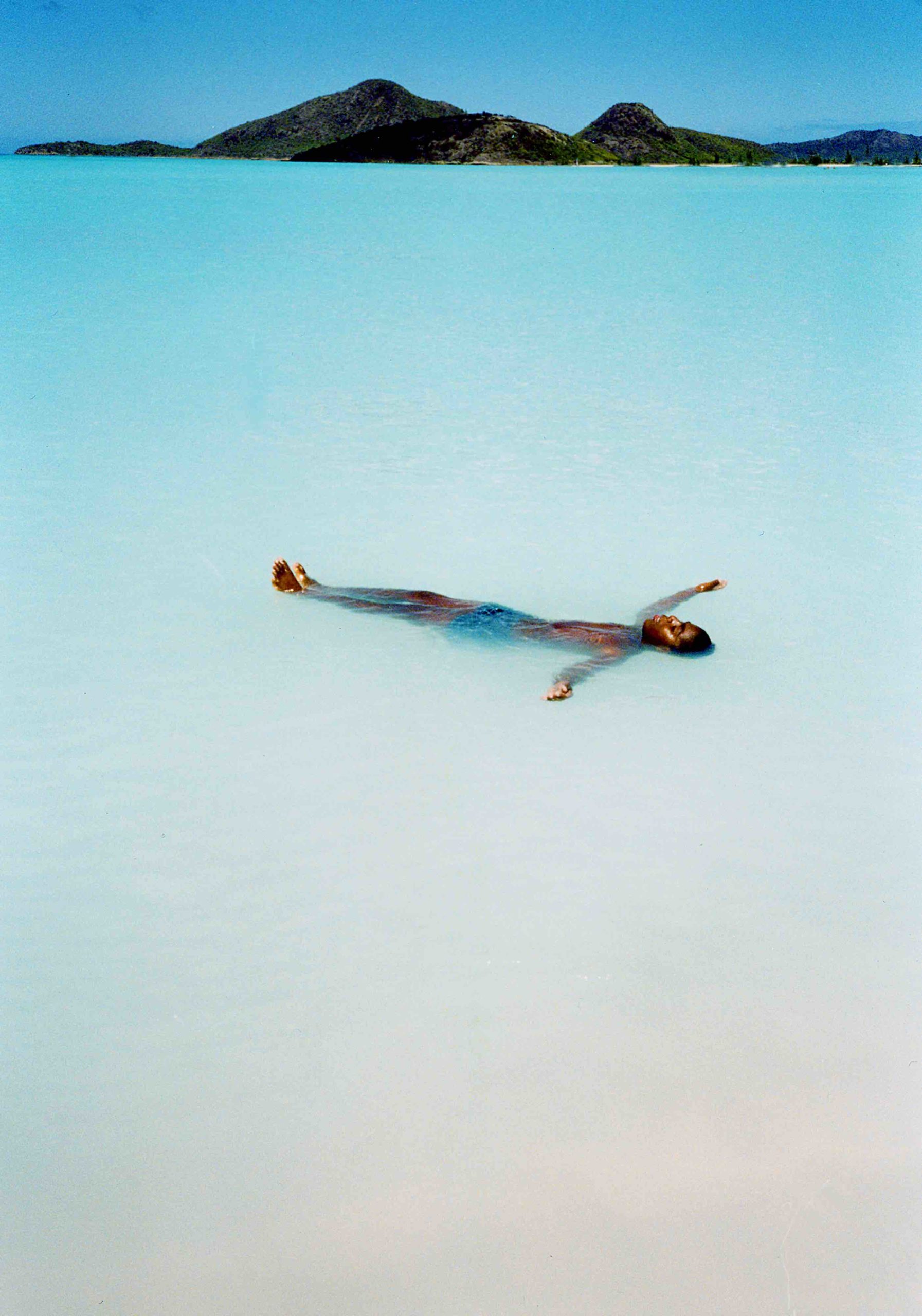 Deep Bay is downright superb, one of the Caribbean’s most appealing beaches. But my favourite is Ffryes beach to the south. Ffryes boasts sand so white it’s incandescent, a sugar mill for a centrepiece and, for background, undulating blue-gray hills that march south from the neon lime and turquoise waters of Jolly Beach, past Ffryes itself, and continuing even further south to Turner’s Beach, where we anchor beside two other gently bobbing catamarans, where we browse the hand-made jewelry and carvings of a smattering of beachside vendors, then gaze seaward from the shade of Turner’s Beach Bar and Restaurant, sipping more Wadadli Beers and savouring conch fritters. Pure heaven.

Two days ago we’d rented a car to explore by land – stopping at Jabberwock Beach where kite boarders skimmed waves, watching a young Antiguan on horseback galloping in the surf. Then we continued driving cross-country past rolling meadows where cane still swayed and where stone sugar mills stood lonely sentinel. And now, having gone for the adrenaline rush that is the adventure called the Antigua Rainforest Canopy Tour (think thirteen zip lines, aerial walks, a “leap of faith” – twenty metres straight down to the forest floor), we’re negotiating the hairpin turns of Fig Tree Drive, savouring the shade of emerald valleys in Antigua’s tiny but lush expanse of rainforest. That’s when I notice the slogan on the license plate on the car in front of ours:  “Land of Sea and Sun.” I glance over at my wife and grin. “They forgot the sand.” Sand indeed. 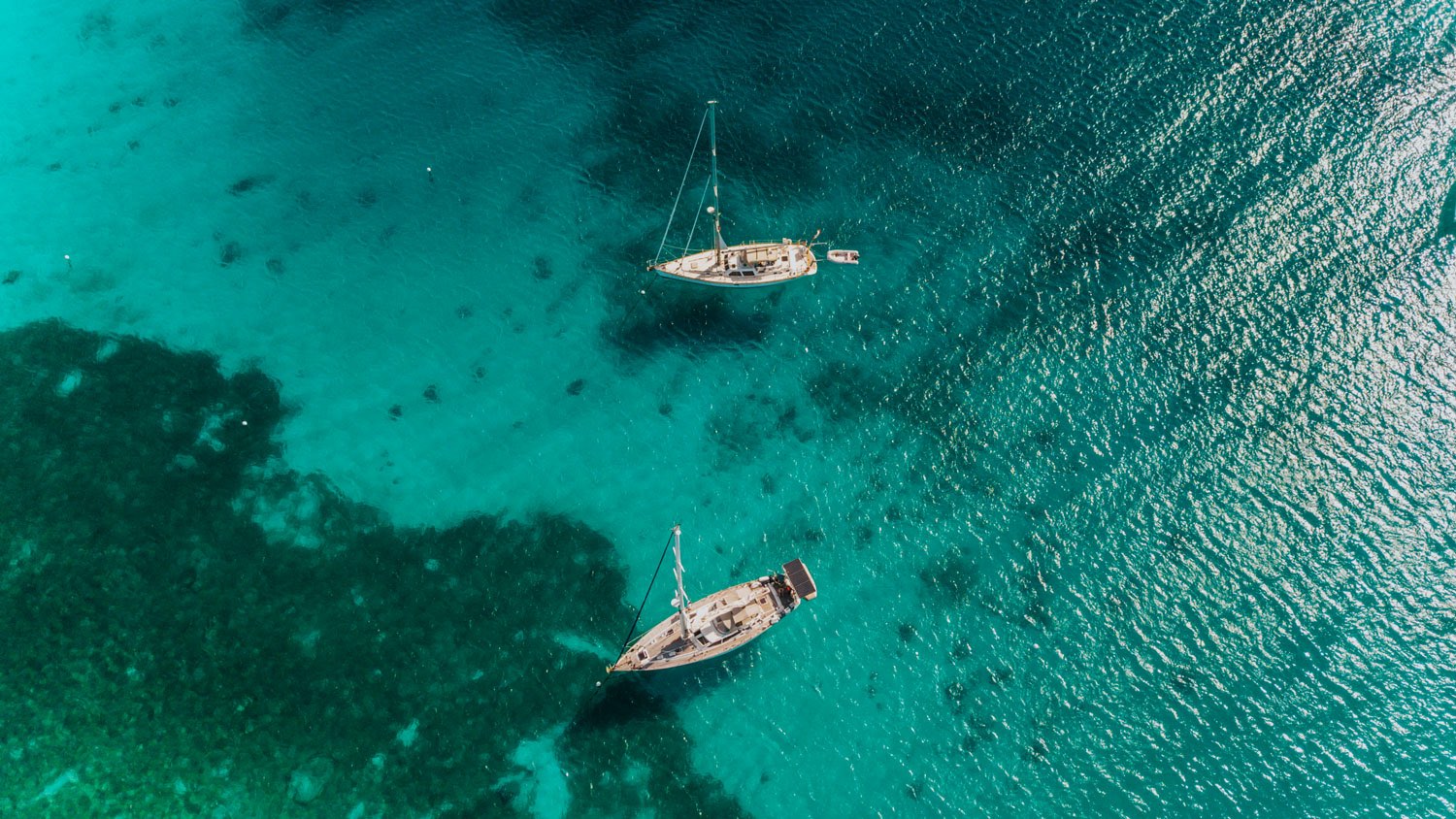 Antigua and Barbuda lay claim to three hundred sixty five beaches.  Come for a year, basting in the sun they have honoured on their license plates, and never do the same beach twice. “At least they didn’t forget the sea,” I added.

For so much of Antigua’s allure is that island’s relationship with the surrounding Caribbean.

More than seventy thousand people make landfall here come April for the Classic Yacht Regatta – a parade of tall ships – and Antigua Sailing Week – the Caribbean’s biggest sailing event. Come during Sailing Week and you can book a berth on a race boat (lessons included) or charter your own boat – with or without skipper – to explore a ransom of postcard-perfect anchorages.

Truly the land of sea, Antigua, but that hardly tells the entire tale.  Antigua’s ensemble of charms is not a tropical trio but a harmonious quartet. History is as important a character in our island extravaganza as is the sea. Sometimes, they share the stage in bravura performances.

On my first trip to Antigua, a few years ago I came just for the sailing. I skippered a yacht for a week and explored her charms by sea. I will never forget my first morning lounging beside our chartered boat moored at English Harbour, where ships have docked for well over two centuries. I sat on a dockside wooden recliner, sipping coffee as the sun crested the cactus-studded slopes of Shirley Heights, bathing, in a scarlet-hued glow, the crumbling battlements that still guard English Harbour’s opening. I tried to imagine the fatal duel that had been waged on these very cobblestones, the groaning of slaves who built much of this dockyard, named for Nelson himself. I got a lesson in history at the museum in the dockyard grounds, we added to our knowledge at Dow Interpretive Centre up the hill

We immersed ourselves in living history, browsing at Redcliffe Quay in shops housed in colonial buildings. One night we partied in the bosom of history itself – a celebration that’s perfect metaphor for all the allure that is Antigua. On our last Sunday evening we joined a multitude of locals and visitors who thronged the ramparts and cobblestone parade square at Shirley Heights, an erstwhile British army outpost perched a hundred and fifty metres above English Harbour in the island’s most southerly reaches.

We lined up for rum punch served in great barrels. We waited for jerk chicken, jerk pork, fresh lobster and salads and corn on the cob served up on tables bowed under the weight of plenty. We moved in synchronicity with island rhythms – calypso and reggae – grooves set down by live bands. And we watched, from a British army parade ground, circa 1800, one of the best sunsets in the entire Caribbean, serenaded by the liquid melodies of a steel drum band playing “Island Girl” by Burning Flame, a scarlet sun fall behind the horizon as night cast its indigo pall over the land. The land of sun, sea and sand. And history.

Few islands in the Caribbean have blended the laid-back atmosphere of the region with elegant accommodations as seamlessly as Antigua and Barbuda. Cocobay Resort astonishes guests with its classically Caribbean aesthetic and location. Rustic, pastel cottages with lavish interiors dot a breezy hill overlooking the sea, while infinity pools and robust spa facilities headline a broad list of amenities. For those who value privacy as much as luxury, the Barbuda Belle Boutique Hotel presents an opportunity for unrivalled tranquility. Accessible only by boat, this solar-powered collection of wooden bungalows is nestled between the ivory, powder sand beaches that Barbuda is so beloved for.

Though renowned for its fresh seafood and familiar Caribbean staples like Johnnycakes and grilled lobster, Antigua and Barbuda is also one of the Caribbean’s culinary hotspots for foodies seeking innovative, inspired cuisine with a touch of international influence. Sheer Rocks at Cocobay serves up a tantalizing Mediterranean-style tasting menu complete with lamb shank, beetroot tartare, and seared yellowfin tuna courtesy of award-winning Chef-de-Cuisine Simon Christey-French. Local favourite Uncle Roddy’s is among the best places on Barbuda to enjoy freshly caught Spiny Lobster while taking in the Elysian ocean views from the adjoining private beach.

Rich in endemic wildlife, Antigua and Barbuda is an ideal destination for admirers of both fins and feathers. Antigua’s aptly named Stingray City, situated in the sandy shallows just north of Seatons Village, is the perfect locale to swim with and feed exceptionally calm and gentle stingrays… and maybe even catch a glimpse of majestic migrating whales. On Barbuda, Codrington Lagoon is home to the largest colony of the Magnificent Frigatebird in the Caribbean, drawing ecotourists and ornithologists from around the globe eager to take in the pomp and circumstance of their boisterous, red-throated mating display.