By Sharon Lindores
A $2.5 billion renovation of Los Angeles' iconic Century Plaza by Fairmont that's just the first of many new openings in the development.

For decades it was the place to be seen, a president held the first state dinner outside of the White House here, Grammys were awarded here and Tinseltown’s stars swooned around the halls. After a five-year hiatus and a starring role in a $2.5 billion renovation, the Fairmont’s Century Plaza hotel in Los Angeles is back.

Mere minutes from Beverly Hills, the hotel, which reopened in the autumn, has already hosted the likes of Benedict Cumberbatch and Serena Williams for the Oscar-nominee luncheon and Steven Spielberg and Coda’s Philippe Rousselet at the Producers Guild Awards. There’s definitely stardust in the air here, but there’s a playful, relaxed vibe too.

Entering the Century Plaza, with its floor-to-high-ceiling windows wide open to let the California sun in, you feel an airy, refreshed ambience fills the lobby. The concierge and check-in is subtly off to the side and a lounge with spacious seating, a smart bar and live music, depending on the time of day, takes centre stage. 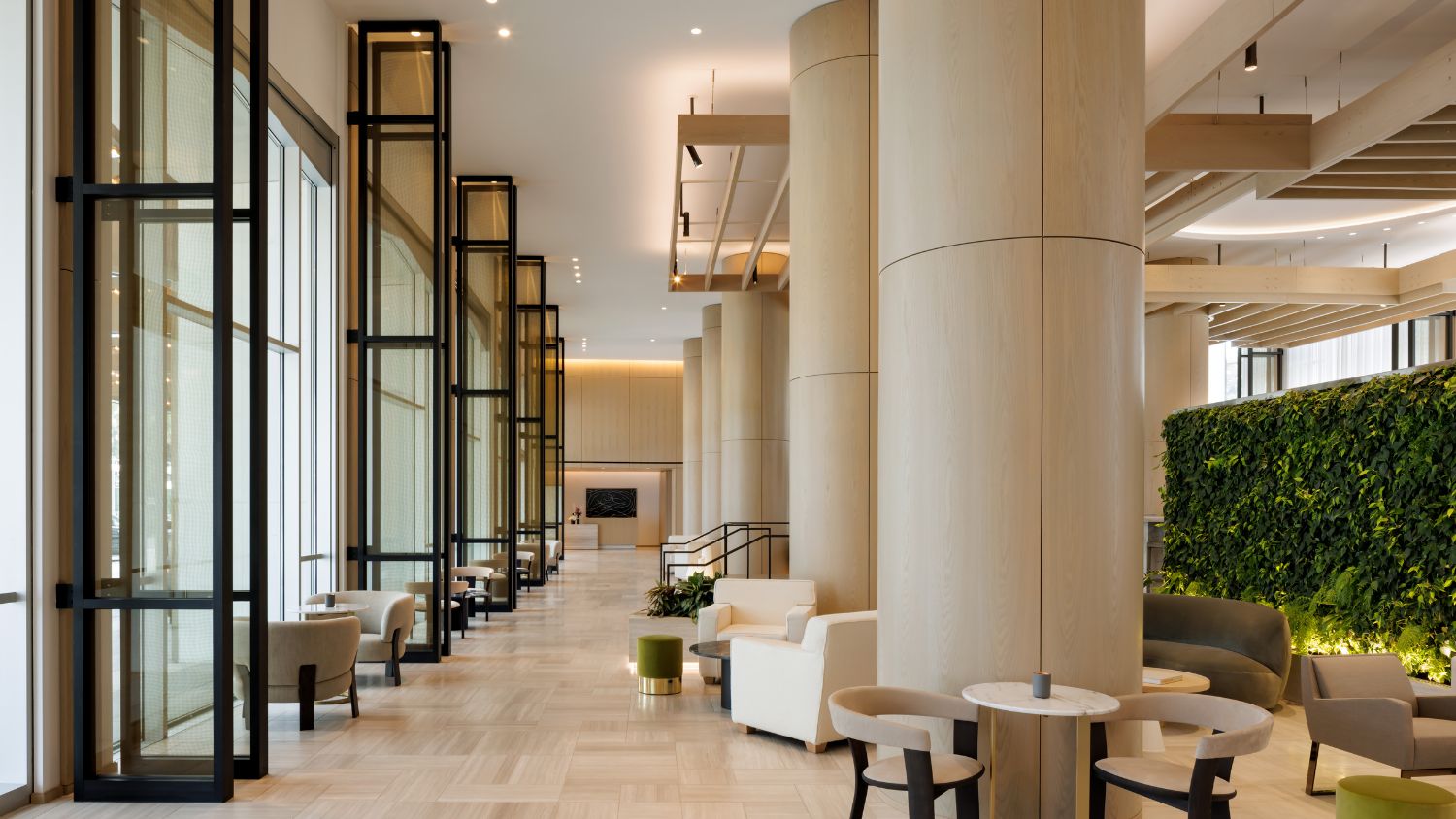 Lumière, the brasserie that pays homage to the turn-of-the-century French visionary brothers Louis and Auguste who brought film to the masses, is just down the hall. Inspired by the café culture of 1920s Paris, the restaurant is decorated with one-of-a-kind pieces like the Parisian host stand from the early-20th Century, the oak herringbone plank flooring imported from a French villa and the bar’s zinc counter, made by the same atelier that does metal restoration at Versailles. There’s also a really charming patio. 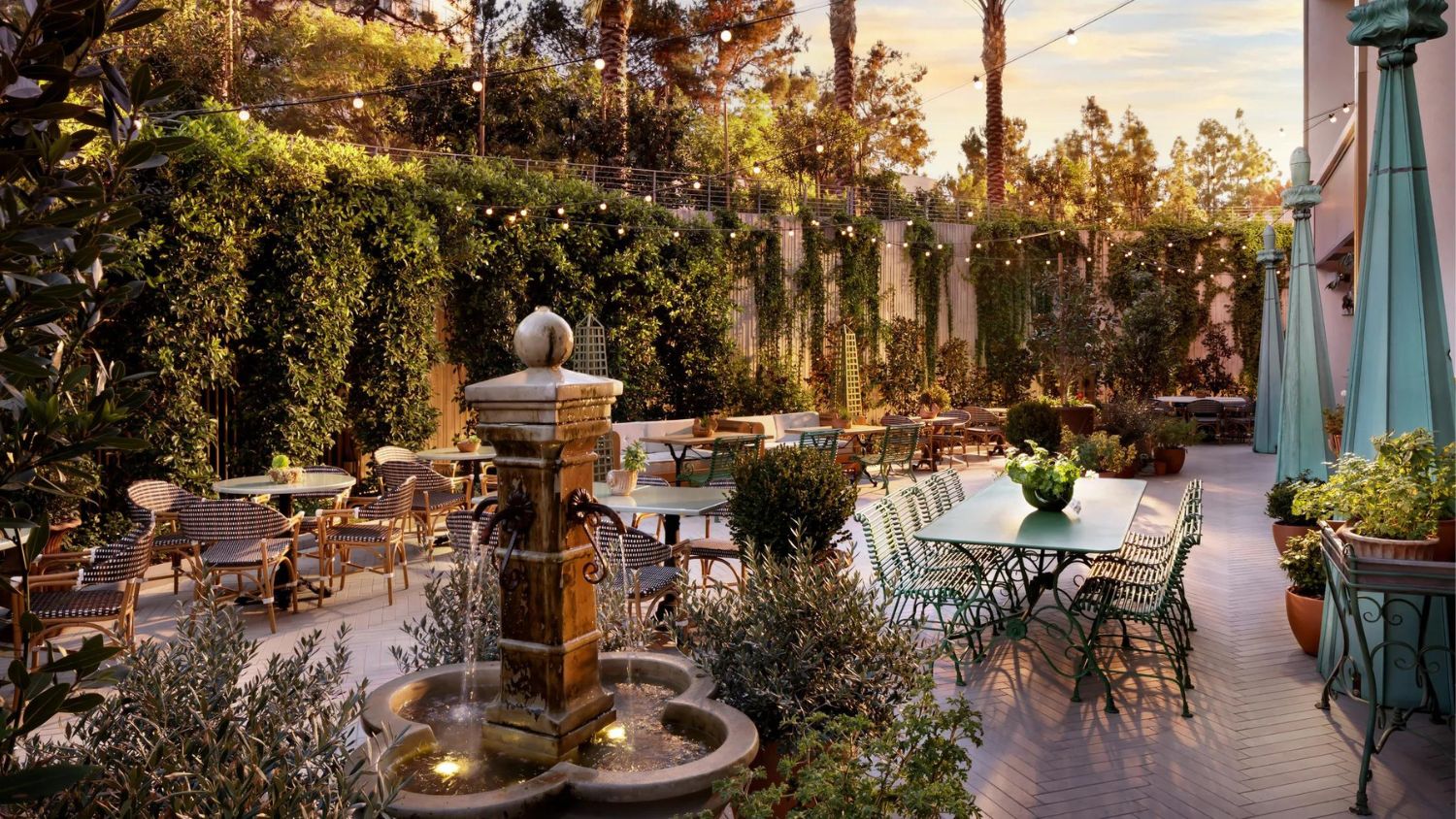 Chef Ramon Bojorquez, who trained at Le Cordon Bleu and appeared on the New Orleans season of Bravo’s Top Chef, presides over the menu, which features everything from traditional pastries to Niçoise salads and le grand selection, a mouth-watering seafood tower with crab, oysters, prawns and lobster. 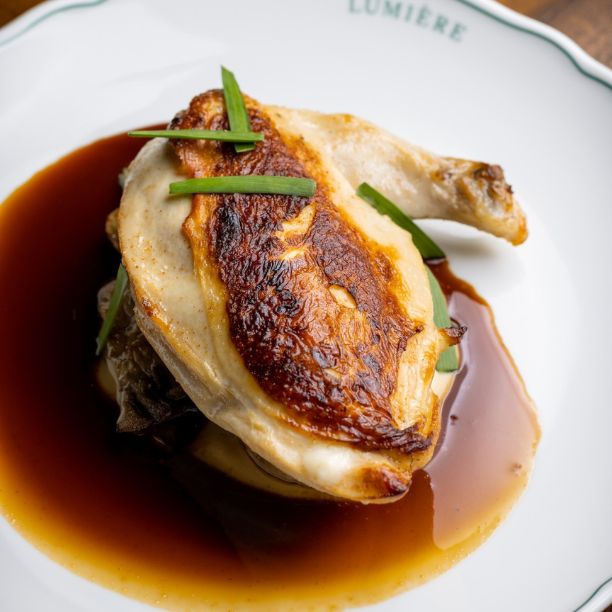 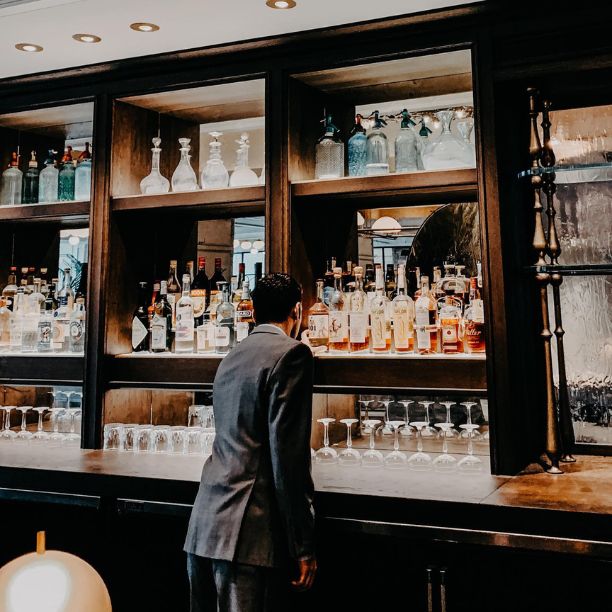 The Bar at Fairmont Century Plaza

The iconic hotel, where guests such as John Lennon, Mick Jagger and David Bowie have stayed, is centrally located on the Avenue of the Stars, no less. And it’s the centrepiece of a $2.5 billion mixed-use development that includes two 44-storey towers, boutique shopping and luxury residences.

The Toronto-based, international design firm Yabu Pushelberg transformed the overall look of the hotel, which has 400 remodelled guestrooms, including 85 suites and 63 privately-owned residential units. The rooms have contemporary art, marble bathrooms and quirky, light-hearted touches such as the pads of paper with quotes from films like Ferris Bueller’s Day Off.

There’s no mistaking that you are in L.A. In fact, looking out of the front of the building, you can see the Hollywood Hills in the distance. And the rooftop pool has great views of the city and the Pacific Ocean.

For its part, Fairmont spared no detail in the renovation. The hotel has one of the largest ballrooms in the city, with its own driveway for red carpet events. Likewise the spa, which has a Himalayan salt room, rain showers and a hammam, offers state-of-the-art treatments like biohacking and performance-driven facials in a 14,000-square-foot space that can be accessed privately for discerning clients.

While the hotel can cater to personal tastes, it’s not shy about its public persona and history. The main elevators have been nicknamed Sonny and Cher, after the duo who had a residency here. In the past, everyone from Frank Sinatra to Mariah Carey has performed at Century Plaza. The Beatles scored their Grammys here and President Richard Nixon hosted a state dinner in honour of the Apollo 11 expedition. 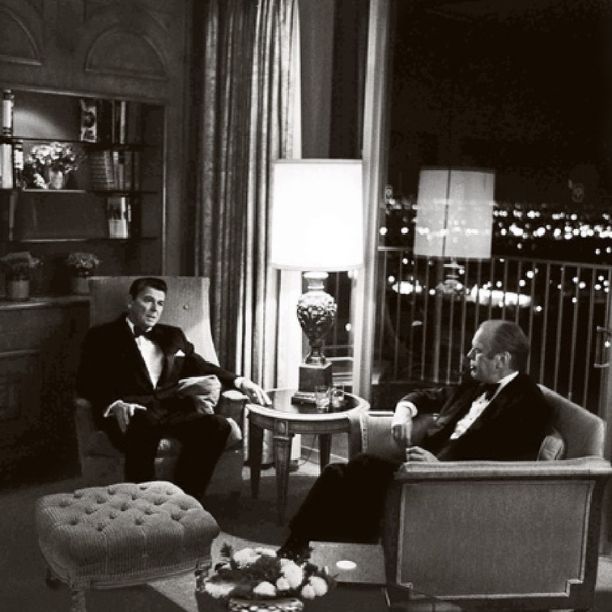 When President Reagan was in office, he used to stay at the hotel so often that the media called the Century Plaza the ”Western White House.” 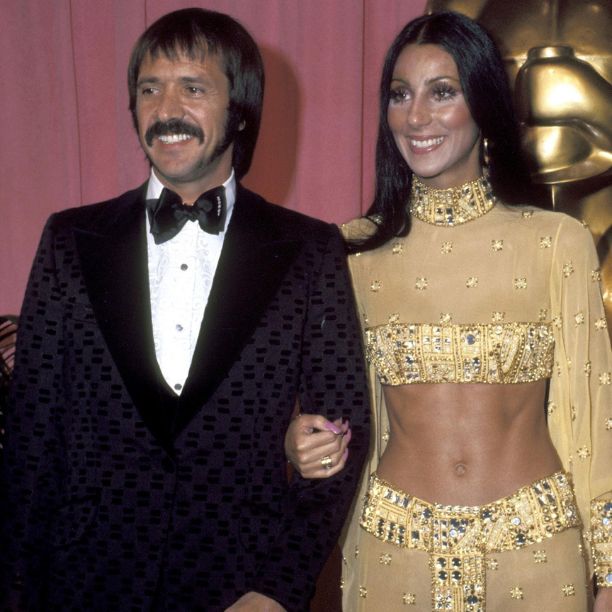 The main elevators have been nicknamed Sonny and Cher, after the duo who had a residency here.

Following the renovation, the hotel is once again ready for more gowns, tuxedos and Hollywood events. It’s also looking forward to the World Cup Games in 2026, the Summer Olympics in 2028 and playing a leading role in the exciting times ahead. 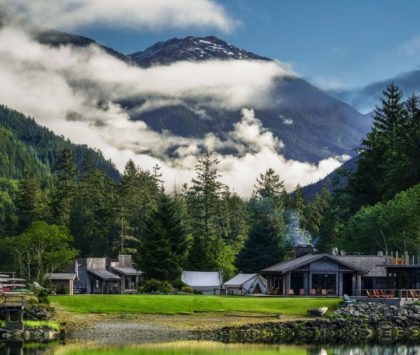