Where was The Crown Filmed? Netflix’s Royal Saga Locations Revealed

By Melissa MacMullin
90 filming locations were used for season 4 - and we got the scoop on the most notable places of importance.

Having premiered on Netflix on November 13th, The Crown season 4 takes us to New York, Australia and even the Caribbean however, most of the premise takes place in the UK. The actual palaces, castles and homes associated with the Royal family could not be used but the producers and researchers managed to find decent doubles to create a believable background. These stand-in stately country homes and buildings are just as impressive as the Royal locations they’re meant to depict.

In this new season, the series portrays the unfolding tumultuous story of Prince Charles and Princess Diana. It also places emphasis on the role the Queen and the Royal family played in 1970s to the 1990s. It even covers the assassination of Lord Mountbatten in 1979. There’s plenty of controversy stirring which raises new burning questions. Not to forget mentioning Gillian Anderson as Margaret Thatcher and Emma Corrin as Diana who looks rather eerily identical to the late Princess.

A series of locations had been combined to achieve the look of Buckingham Palace. Lancaster House, which is really close to Buckingham Palace in proximity, was used for it’s entrance way and staircases. Wrotham Park in Barnet had been used for scenes showing the Queen’s meetings with the Prime Minister.

Other places filmed at to assist with replicating an authentic look and feel are as follows; Wilton House (the Old Navy College), Waddesdon Manor in Buckingham, University of Greenwich, and Hertfordshire and Moor Park in Rickmansworth.

Princess Diana’s trip to New York was shot in Manchester’s northern quarter, at John Rylands Library on Deansgate, the University of Manchester and former Free Trade Hall on Peter St. 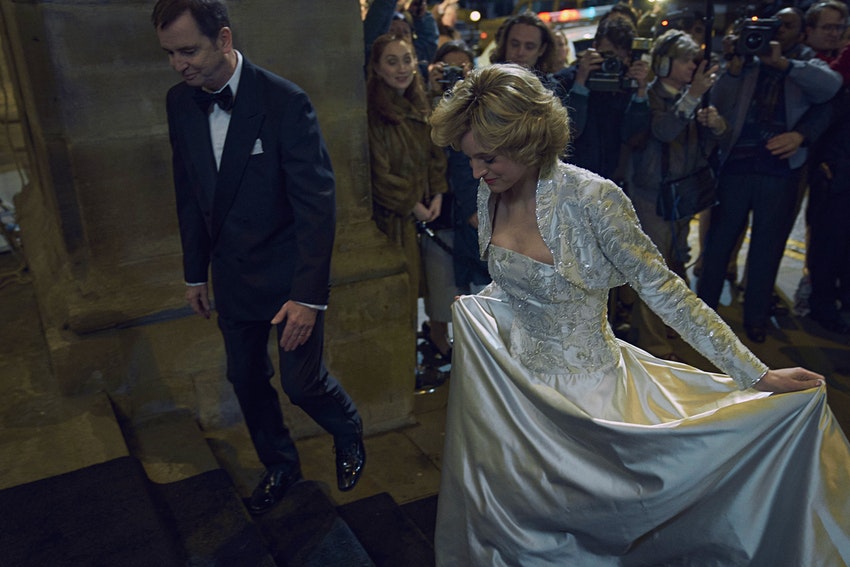 And to the other side of the planet, when Prince Charles and Princess Diana make their way to Australia, they capture the Sydney scenes in Malaga, Spain with a digitally created harbour. Back to the UK, Princess Diana’s family home of Althorp, where Diana first met Charles, was filmed at Ragley Hall in Warwickshire. 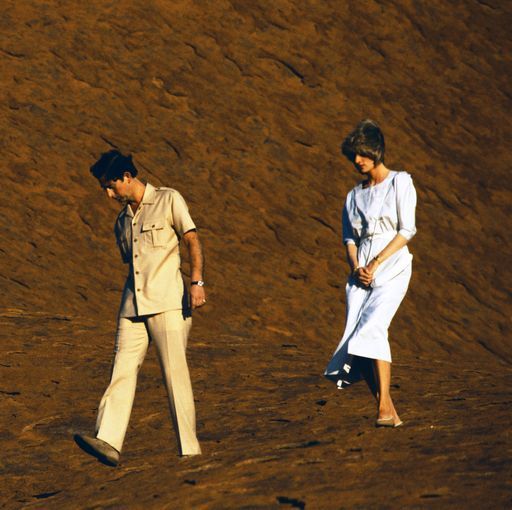 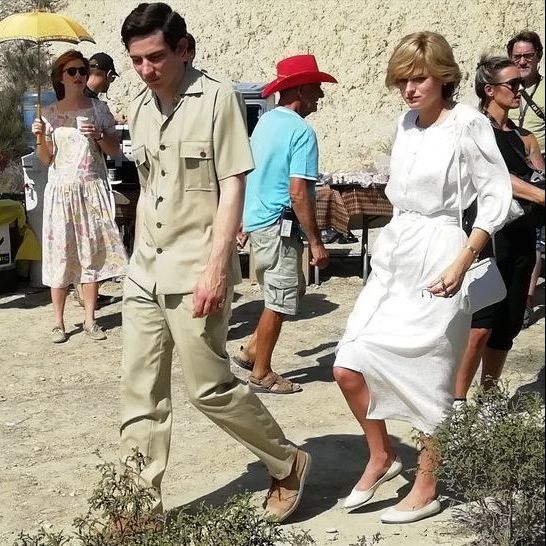 The Somerley House in Hampshire was the filming location for Prince Charles and Princess Diana’s Highgrove country estate. He still lives at that same property in the county of Gloucestershire today with the Duchess of Cornwall, Camilla. Close by is Princess Anne’s Gatcombe Park residence which had been filmed at Wrotham Park in Hertfordshire. Also used for the Queen’s scenes with Mary Thatcher.

Harefield Grove in Uxbridge, Wellington College and Brocket Hall in Hertfordshire wonderfully imitated Kensington Palace (the birthplace of Queen Victoria). And where the Royals celebrate Christmas, the Sandringham House located in Norfolk, the Somerleyton Hall country house in East Anglia upheld the likeness of the Royal’s private home. 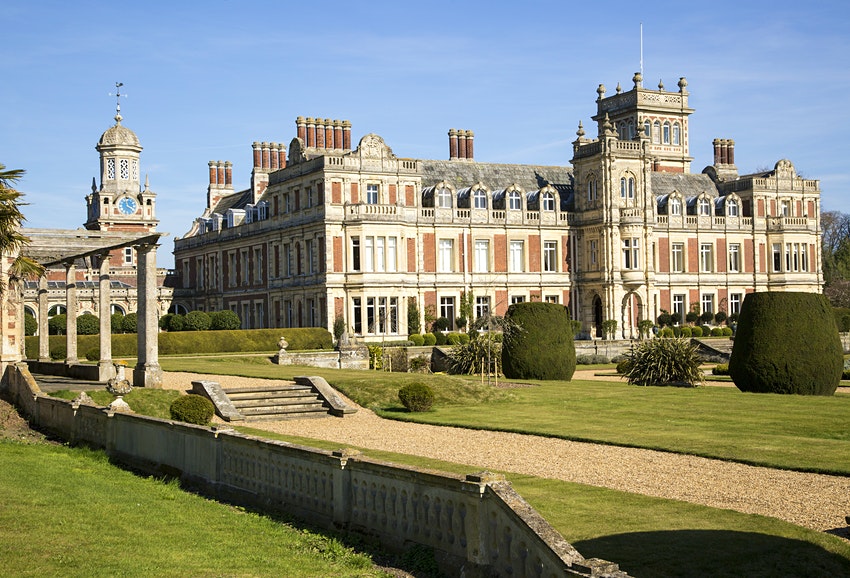 Belvoir Castle in Leicestershire and Burghley House in Lincolnshire are the featured properties portraying Windsor Castle. The original Windsor Castle is the Queen’s weekend home where she performs her official duties. It is the oldest working castle having been built by William the Conqueror. 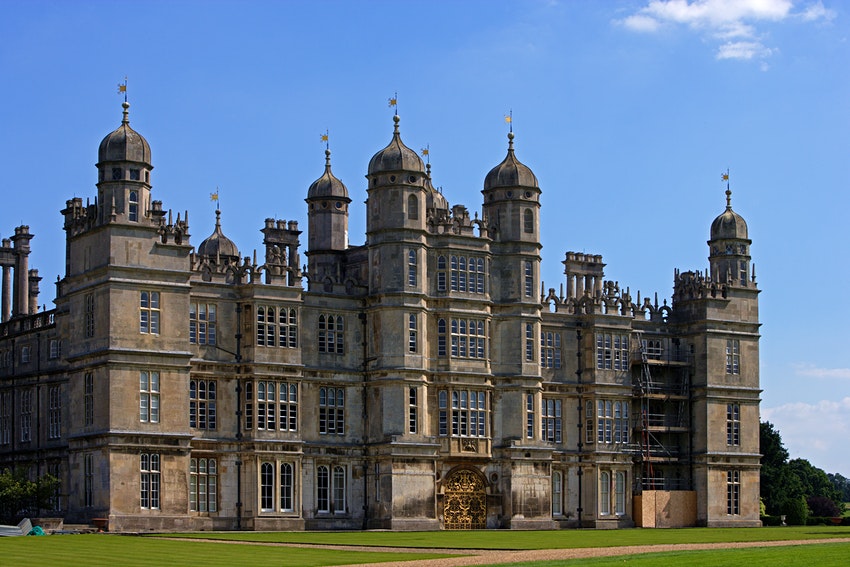 And the 19th century Ardverikie House in Scotland had been nabbed for the outside shots of Balmoral Castle, using Knebworth House in Hertfordshire and Hedsor House in Buckinghamshire for the internal scenes. The actual Balmoral Castle is in Aberdeenshire and is the Royal Family’s summer retreat for do-not-disturb getaways.

The Crown Season 4 is available to stream on Netflix