Where to Eat Now: Montreal 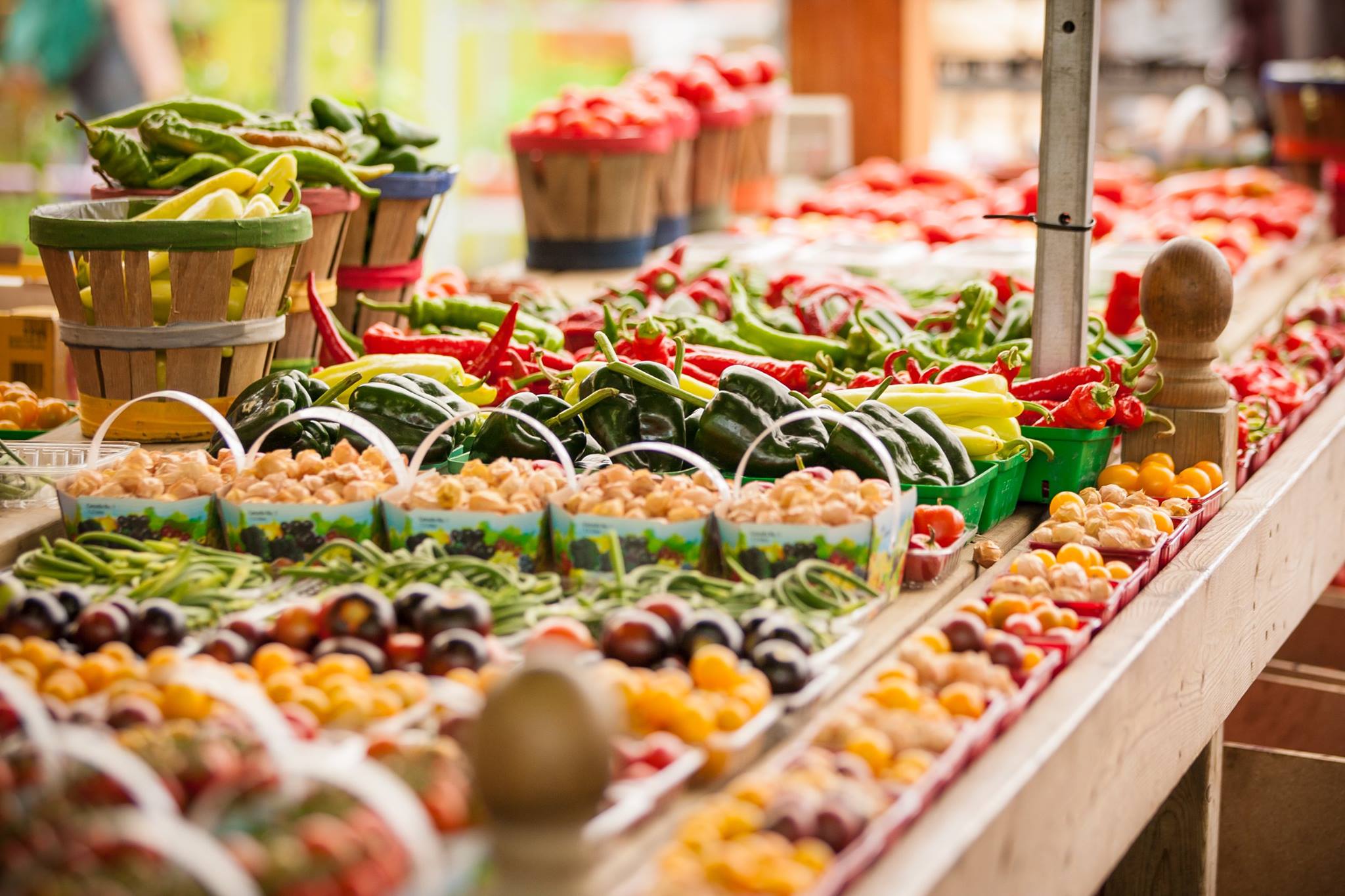 “Welcome to my home.” I’m being shown around Montreal’s bustling Jean-Talon Market by Chef Mathieu Cloutier, who won the national Gold Medal Plate cooking competition 10 years ago at the tender age of 30. Cloutier’s still-boyish face is all smiles as he greets the owners of Mont-Rouge Farms. Their stall is one of Cloutier’s go-to spots for fresh vegetables. It’s the end of the season and the air smells sweet and woodsy. The stall is bursting with apples, green tomatoes and pumpkins of all kinds.

“Whenever I see their tomatoes and squash,” says Cloutier, who grew up in a small town in the Eastern Townships not far from Mont-Rouge, “I think of home.”

Montreal’s food scene has emerged as one of the hottest on the planet. The late celebrity chef Anthony Bourdain was just one in a growing list of devotees singing the city’s praises. Famed restaurants like Toqué, Au Pied de Cochon and Joe Beef are meccas for foodies the world over. Cloutier’s pride of place is key to understanding how this came to be.

At Jean-Talon, the largest outdoor market in North America, the variety and quality of foodstuffs is astonishing. Pride of place extends to every corner of Quebec: honey wine from the Laurentians, raw milk cheese from Charlevoix, smoked arctic char from Lake St. Pierre, organic beef from Montérégie…. Nearly every community is represented: Indigenous, Irish, Italian, Jewish, Vietnamese, Lebanese, Haitian and many more.

Looming over everything is the great cultural contribution of France: its haute cuisine. But Québécois cuisine should not be seen as a knock-off, an arriviste imitation of the grand French tradition with, say, New World produce being substituted for Old. Years ago, that might have been the case. Today, however, something bold and novel is going on.

“I have my French classic training but I would never define my kitchen as French,” says chef Antonin Mousseau-Rivard, co-owner of Le Mousso, a chic restaurant in Montreal’s gay village known for its inventive menu. Burly and tattooed, Mousseau-Rivard is typical of a new generation of Montreal restaurateurs: brash iconoclasts happy to experiment in their kitchens… as long as the results deliver on taste.

“Don’t tell me something has to be a certain way,” says Mousseau-Rivard. “There is nothing that is meant to be; everything is possible.”

Mousseau-Rivard comes by his rebelliousness honestly. He’s the grandson of painter and sculptor Jean-Paul Mousseau, a signatory to the artistic manifesto known as Refus Global. Little known outside Quebec, the 1948 manifesto is celebrated inside the province as an early declaration of cultural independence, one of the first shots fired in the Quiet Revolution.

A very brief history lesson: Quebec in the 1960s, the Quiet Revolution a misnomer. A thundering sea change. The province’s predominantly working-class Francophone majority awakes. They shoulder aside the Catholic Church, Anglo elites and a political system designed to keep them subservient. The Québécois demand to be masters in their own house. They succeed. The Quiet Revolution transforms every strata of Quebec society. You hear its echoes in the lusty independence displayed by the current crop of Montreal chefs.

As an early catalyst for the Quiet Revolution, the Refus Global has a strong personal resonance for Mousseau-Rivard. This wonderfully anarchic, uncompromising screed offers a withering critique of the old power structures and poetic praise of Quebec’s common folk. One line in particular seems very germane to the subject at hand: “The magical harvest magically reaped from the unknown lies ready in the field.” Mousseau-Rivard calls the restaurant Le Mousso his manifesto. Not surprisingly, his grandfather’s vivid, abstract works are displayed prominently in the restaurant.

After touring Jean-Talon, Cloutier retreats to his charming restaurant, Kitchen Galerie, located just a block away from the market. He serves up a delicious meal that includes seared foie gras with oysters, in-house smoked salmon with popcorn mousse, and suckling pig served with leak tombé and, not surprisingly, two kinds of squash (butternut and Hubbard).

We are joined by Jean-Pierre Curtat, executive chef of Casino de Montréal. With more than 25 years’ experience, five of them heading the kitchen of the Délégation générale du Québec in Paris, Curtat is uniquely situated to compare the cuisines of France and Quebec.

“Tradition is strong in France, acquired over all these centuries,” says Curtat. “But there’s a downside. When you want to step out of the tradition, it’s very difficult. In Quebec, it’s free. We have the capacity to integrate both cultures. We have this strong culture of taste and knowledge, and this culture of freedom at the same time.”

Housed in a recently converted railway factory, history is unavoidable at the popular east-end restaurant Hoogan et Beaufort. Chef Marc-André Jetté crafts his own unique flavour by cooking the freshest of ingredients in a wood-fired oven located in the middle of this towering light-filled space. Seafood is a specialty; the bread is to die for. hooganetbeaufort.com

Dinner at Le Mousso is a guaranteed good night out. Unusual flavour combinations, immaculate plating designs and chefs parading en masse from the open kitchen to deliver the goods animate a space that is intimate yet convivial, stylish yet relaxed. It’s as if co-owner and founding chef Antonin Mousseau-Rivard has invited you to his childhood home to debate politics and art and food with his very creative family. lemousso.com

Brave the blue-lit cacophony of video slot machines clanging away at the Casino de Montréal to experience a calm oasis of sophistication. Atelier Joël Robuchon, part of a world-wide gastronomic empire with more than 30 Michelin stars, offers one of the most luxurious dining experiences in the city. Housed in the former Quebec pavilion from Expo ’67, this pinnacle of French cuisine is also a showcase for Quebec’s locally-produced foodstuffs. joel-robuchon.com